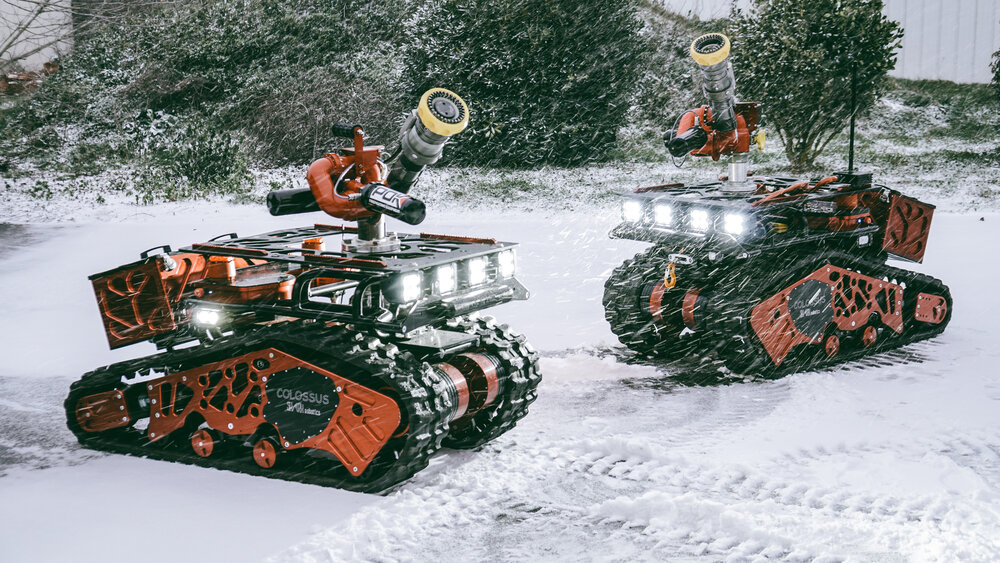 This funding will allow Shark to strengthen its position as a global market leader by increasing R&D investments, accelerating the internationalisation already initiated through its subsidiary Shark Asia, and further developing its production facilities.

The company has already delivered more than 100 robots in 15 countries. Shark robots are used by public institutions in civil security and defence (French Ministry of Defence, Paris Fire Brigade, and Home Security Ministry) and by the industrial sector (Orano, ArianeGroup). Among its notable robots, Shark created the Colossus, the firefighting robot that intervened for more than ten hours at 800 degrees Celsius during the Notre-Dame cathedral fire in 2019.

“This round of funding will enable Shark to accelerate its development as robotics is gaining momentum in the way operations are being handled. As tools for the common good, our robots provide a lot of efficiencies in operations and protection in dangerous situations. We are delighted to welcome Move Capital, as its expertise and values fully match Shark’s DNA. This investment will also contribute to the process of reindustrialisation in France, and to the creation of high value-added jobs,” commented Cyril Kabbara, founder and CEO of Shark Robotics.

“Shark Robotics combines cutting-edge technology with a positive human and environmental impact.  The company has gained the trust of leading global institutions, and also benefits from a strong international development potential. At a time when terrestrial robotics provides new solutions to human and environmental safety issues, we are delighted to stand alongside Cyril and his teams to support Shark in this new stage of its development and to consolidate its leadership position in its segment,” said Sophie Sursock and Hervé Malaussena, co-founders of Move Capital Fund I.

As a leader in ground robotics in hostile environments, Shark Robotics designs and manufactures catalogue and custom robots for the fire safety, nuclear, security & defence and space end markets. Founded in La Rochelle in 2016, Shark Robotics masters the entire robotics value chain, from hardware, software & AI to batteries for extreme environments. Its multi-mission robots – firefighting, mine clearance, and mule – are now used in more than 15 countries.

About Move Capital Fund I

Move Capital Fund I is managed by KC Invest, an AMF-accredited management company affiliated with the Kepler Cheuvreux group. It invests in growth equity in the field of technology, digital services, and solutions for companies with high scale-up potential (https://move-capital.com/). In addition to its proven track record in technology investment, the Move Capital team has solid experience in entrepreneurship and the operational management of tech companies. Move Capital also relies on a strategic committee of experts including technology specialists who use all their experience and know-how to identify high-potential targets and support companies’ growth in a virtuous way, notably through a rigorous ESG approach.

Back to all news
Latest news 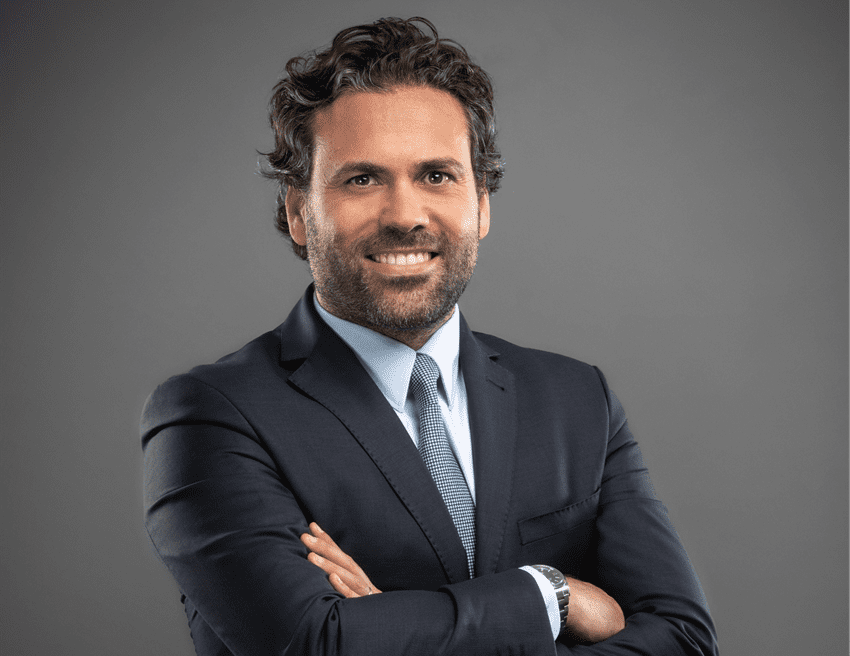 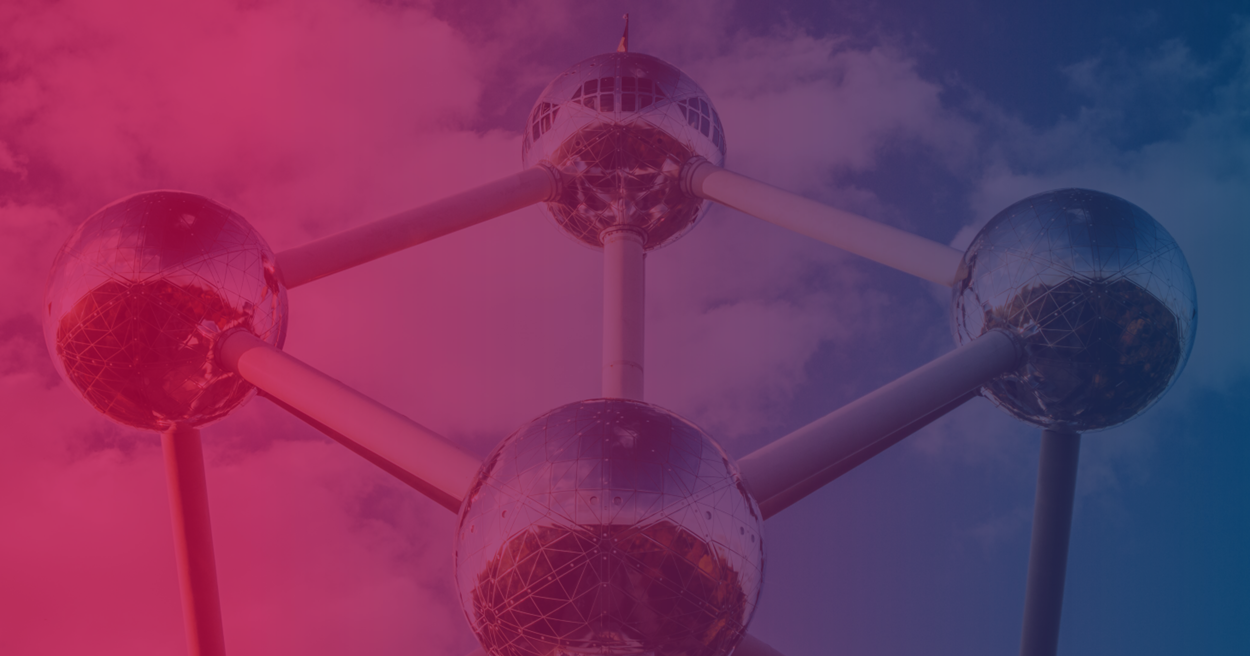 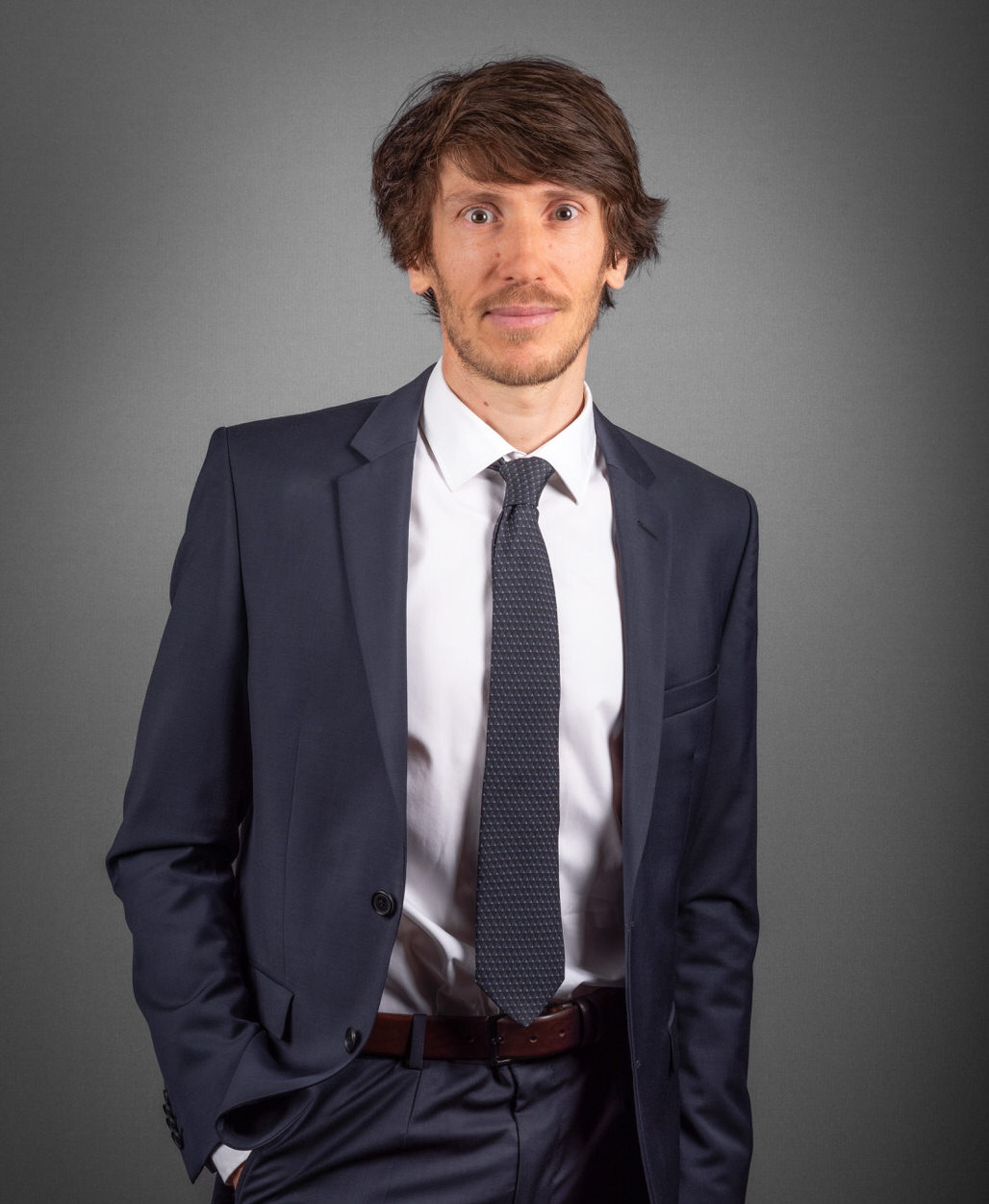 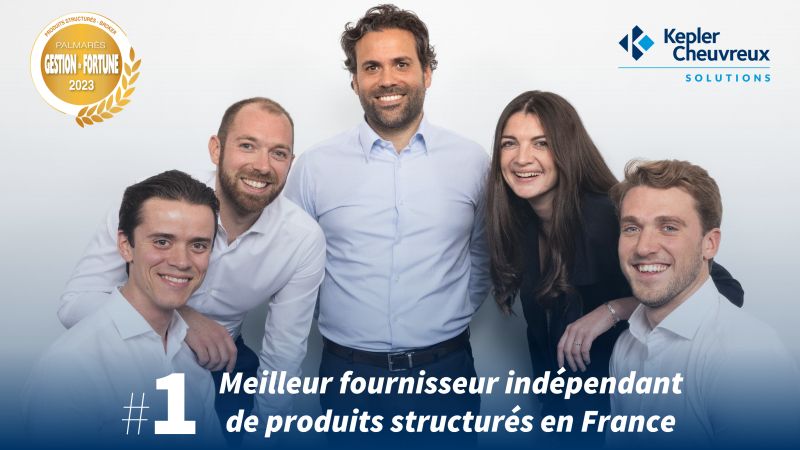 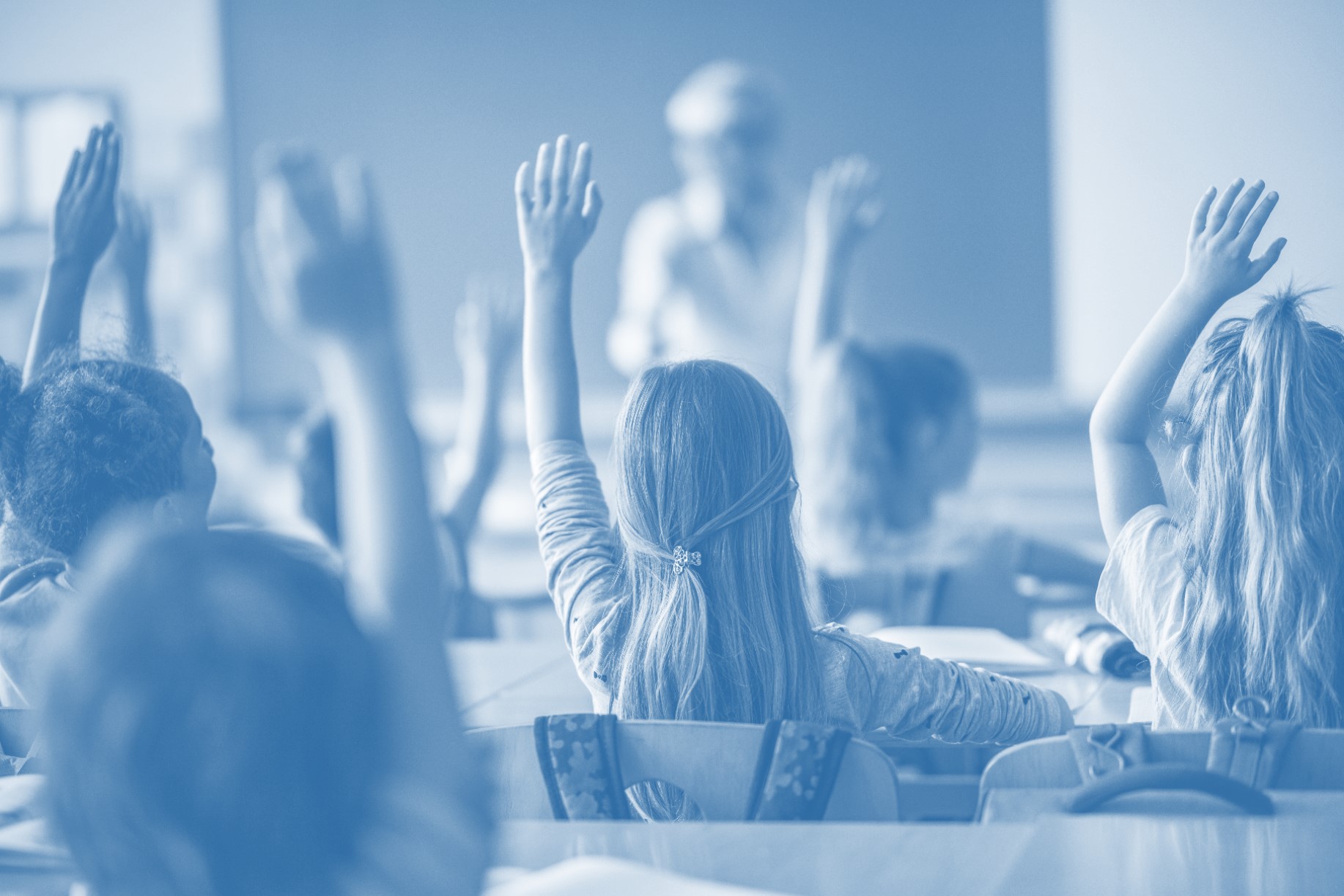 Kepler Cheuvreux has raised more than EUR400,000 for its 3rd Charity Trading Day 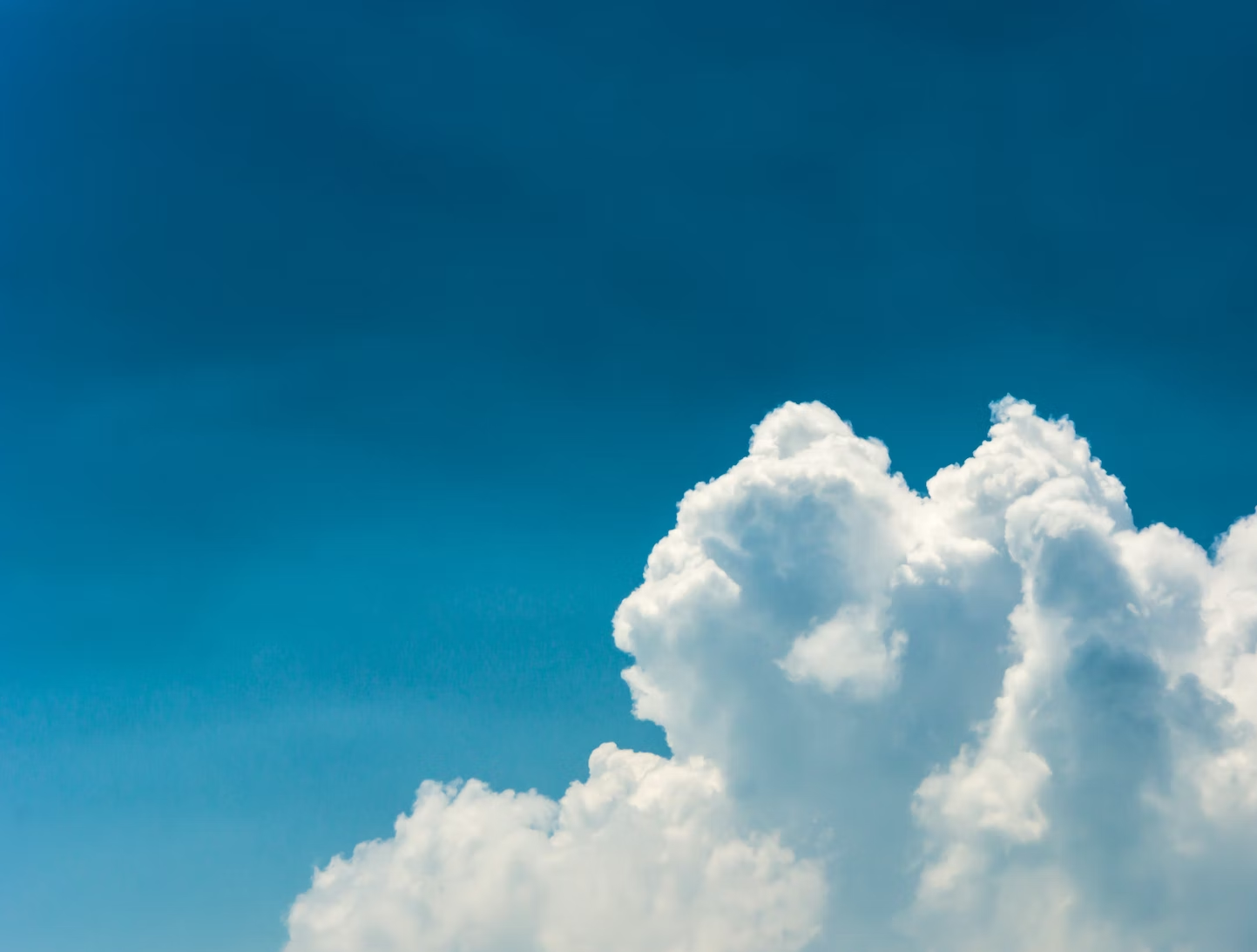